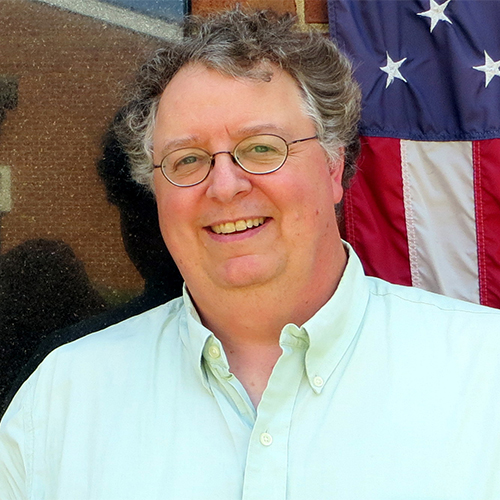 The History of the Holocaust through Objects and Images

This year marks the 75th anniversary of the end of WWII, when American and its allies brought the Holocaust to an end. Sadly, this anniversary year has demonstrated even more clearly than ever before how few Holocaust survivors and liberators are left to  tell their stories. Thankfully, there are numerous oral histories to rely on for first-hand accounts, and a wide array of objects and images that help capture the events of this period. Historian
Thorin Tritter, a JCCP/CBT member, who is the Museum and Programming Director at the Holocaust Memorial and Tolerance Center of Nassau County, will offer a series of six lectures, each of which will draw on his museum’s collection, to explain how the Holocaust happened and what lessons we should take from it.